Our Public Relations team are not only highly experienced, they are also highly connected with Irish media and boast strong connections with Ireland’s top publications.

How to Build a Successful Social Media Marketing Strategy: Tip 1 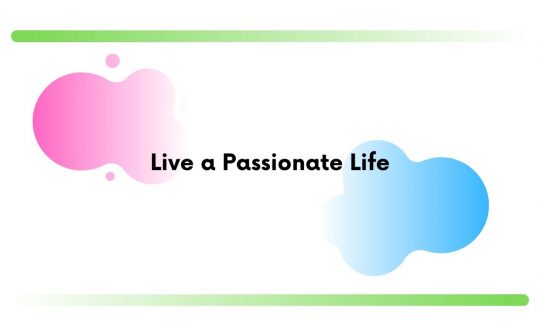 What struck us the most about David’s speech was that, unlike any other speaker, he did not start listing his life achievements, the multinational companies he partners with or his portfolio of oh-so famous clients. He started his speech with some questions: who loves the Grateful Dead? Who loves Led Zeppelin? Who’s a fan of Mylie Cyrus? And then he talked for a good 15 minutes about his deep passion for live concerts, his daughter’s adoration for Harry Potter and their old family Land Rover.

But what was the point of sharing with us this apparently irrelevant information? David asserts that passion, or to use his term,”fandom” drives buying decisions.

In a world where social media have lost their original “social” essence and are optimised for profit instead of true human connections, the only way to stand out is to cultivate fandom. Let’s analyse what he means by that.

Scott felt the power of fandom on himself and his daughter and went to the lengths of asking some neuroscientists what happens when we become fans of something. It turns out that “fandom is about the shared emotions, biologically evolved human reactions that are vital to survival.” Our human brains are hardwired to want to be part of a tribe of people because that’s what protected us in the past.

Think it over. How do you feel when you’re surrounded by people who share an interest with you? Comfortable. When we are in our tribe, we are at peace because we feel safe. According to David, cultivating fandom, making your audience feel part of a tribe is the key to put ‘social’ back into social media and claim brand relevancy.

And now you might say “I sell bolts, dude, where do I find a fan of bolts?”. Well, Scott thinks that any organisation can build fandom, no matter what they sell. He takes a car insurance company as an example, Hagerty.

And here you may think “there is no way someone is a fan of their insurance company. People buy insurances because they have to, not because they love doing it.” And yet, check their YouTube channel: 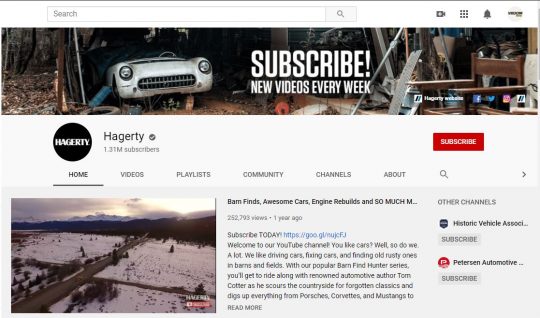 1.24 Millions subscribers. They have a drivers’ club with over 600,000 subscribers where you can interact with other members and send a quarterly newspaper about automobiles to all of their fans. They are now the largest classic car insurance company in the world.

Hagerty leveraged people’s love for classic cars and made it its rocket fuel to create a community of car fans. What Hagerty has been able to do is turning people who own a classic car into paying customers. 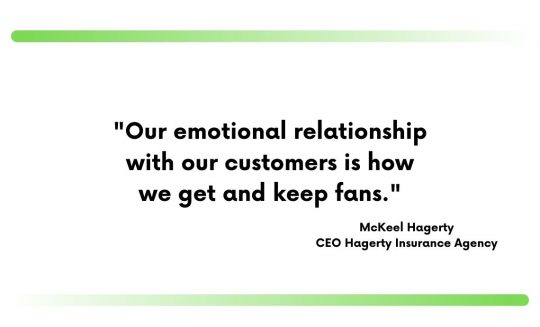 Now, we know that fandom is extremely powerful, that it transcends gender, geography or even how we communicate and that it drives buying decisions. So, the question is no longer whether your bolt business CAN build its own fans community, but how. Scott shared with us three methods, or as he called them, “ideas”, on how to grow fans. Here they are.

1. Let go of your creation.

Letting go of your creation doesn’t mean losing ownership of your product or service, but letting fans take over. To understand this idea we have to tap into the difference between curative fandom and transformative fandom.

If fandom was music, curative fandom would be classical music. You have a score and you need to play by it. Transformative fandom, instead, would be jazz, which consists of re-interpreting and rearranging the notes on the page into something completely different. 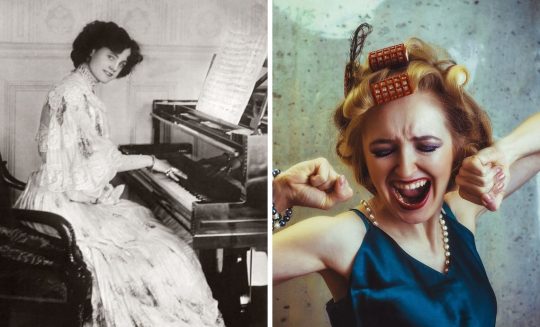 Scott also makes two real company examples, one of a company who tries to control the way people talk about itself and one organisation who lets fans take over.

An example of transformative fandom is I-robot, the company making roomba vacuum cleaners. If you saw a video of pets riding on a vacuum cleaner, it’s probably one of theirs. Instead of taking distance from the thousands of customers who started taking videos of their pets riding around the house on the little robot, they embraced it and got millions of views from it.

Fandom is a democracy (fanocracy, as David defined it). It is built on the experiences of its members, not limited to the imagination of one creator.

2. Get closer than usual.

Neuroscience tells us the closer you get to someone, the more powerful the shared emotions. This becomes clearer if you know Edward T. Hall’s Proxemic Theory (we promise it won’t be too scary).

The American anthropologist identifies different level of proximity (how close people get): 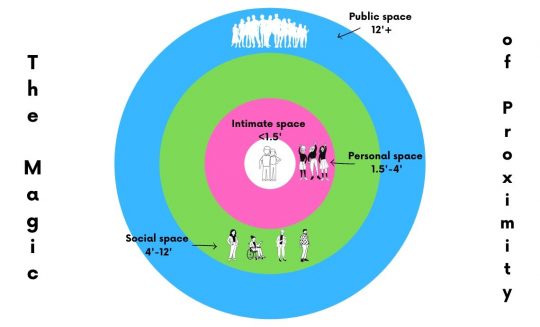 This long anthropological interlude was aimed at asking you: can you find a way to get a little closer to your customer? Can you get into their social or personal space?

You might argue: “Great idea. But I have an international, completely online business. How do I get close to Pablo from Ecuador?”. And here another neuroscience concept kicks in: if you can’t get physically close, you can get virtually close via mirror neurons.

Mirror neurons are the part of the brain that fires when we see someone doing something and we feel like we are doing it ourselves. To understand what we mean, just watch this video of a kid taking a bite of a slice of lemon. Yes, you start salivating, making weird expressions or just feeling really sorry for the poor child.

This is a very powerful concept if applied to social media. Have you ever wondered why selfies are so popular and generally get more exposure and engagement than other types of posts? Because it feels like the person who took the selfie is in your personal space, less than 4 feet away from you.

So, try shooting close-up videos and photos, look directly at the camera and make your audience feel like you’re right there, in their personal space.

This is absolutely our favourite piece of advice, not only because it sounds like a motivational quote by Pablo Coelho, but because we believe it’s the most effective.

David says: “Passion is incredibly powerful and passion is infectious.” When you show the passion you have for the things you love, people are drawn to you and want to do business with you.

There is no other way to explain this concept than the case study of Jon Marashi, the skateboarding dentist.

In South California, there are over 10,000 dentist practices. Their websites all look the same, they all have pictures wearing a white suit with their dentistry diploma in the background, they all have the classic before/after photos of teeth on their Instagram feed. However, John had a passion and decided to bring it with him in his professional life. He became the skateboarding dentist.

Now, he skateboards from one examination to the other, he displays skateboards instead of diplomas and his feed shows the coolest guy in California instead of a gallery of crooked and perfect teeth.

Hagerty, John Marashi, I-robot are the living proof that fandom isn’t just for entertainers. Fandom is your growth engine! So, what are you a fan of?

How Does TikTok Targeting Help Drive Results for Businesses?

As TikTok continues to grow, more and more brands are appearing on the platform, tapping into their creativity and engaging the TikTok community through TikTok targeting. At VROOM Digital, our Paid Social team understands that it’s not always easy to stay up to date on what you need to know in the social media landscape. […]

How we use Travel PR to Boost Business for our Clients

At VROOM Digital, our PR and Digital PR team are experts when it comes to not only landing coverage but landing the right type of coverage which will result in increased exposure, leads and sales for our travel and tourism clients. Some members of our team have worked in travel PR for over 10 years, […]